Story: Away from home in a boarding school, 18-year-old Dhruv is ignorant about the ongoing crisis in his family. His life takes an unexpected turn as he gets the news of his father’s death in a car accident. As he copes with the tragedy, hidden truths begin to unravel. Even as his mother Nandini struggles to shield him from the truth, Dhruv starts looking for answers. Was his father’s death an accident or a premeditated murder? The search leads to a series of unexpected revelations, as he discovers the shades of his father’s personality he had never seen before. 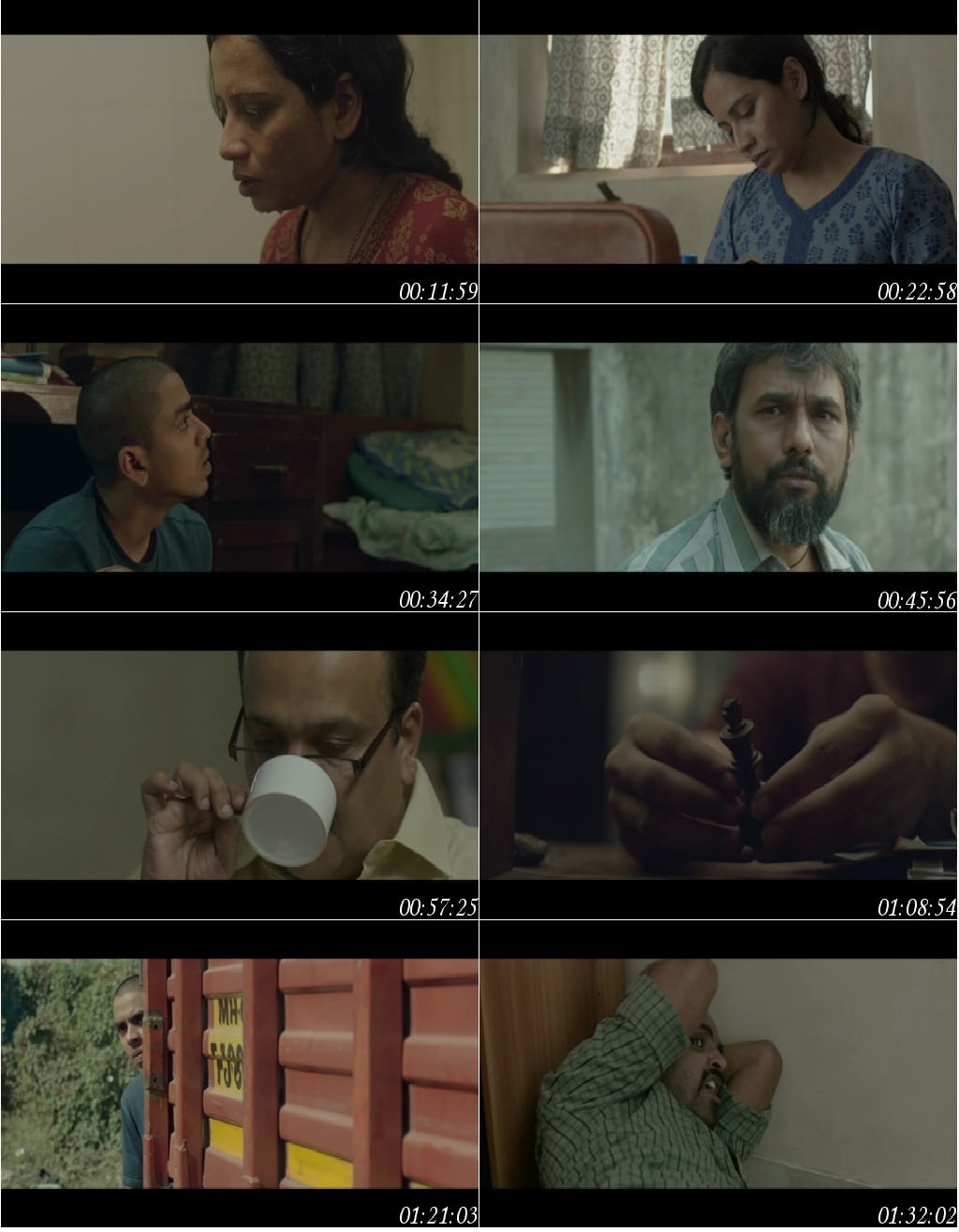