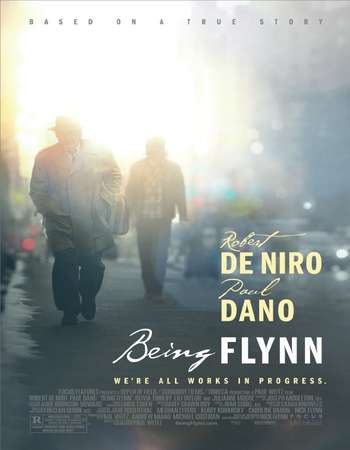 Story: Nick Flynn, in his 20s, hasn’t found his place in the world yet, but hopes to be a writer. Around the time he takes a job at a homeless shelter in Boston, his father, Jonathan, who considers himself a great writer and who hasn’t see Nick in years, abruptly makes fleeting contact. A few months later, the down-and-out Jonathan shows up at Nick’s shelter and becomes a resident. This disorients Nick; he doesn’t handle it well, compounded by Jonathan’s belligerent behavior. Nick’s memories of his mother, his budding relationship with a co-worker, and his own demons make things worse. Can anything improve? Is he his father’s son?