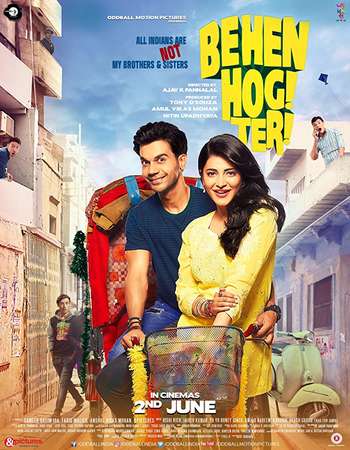 Story line: Gattu (Rajkummar Rao) has a problem, he loves Binny (Shruti Haasan) who lives in their neighborhood. But everyone says that the girls of the neighborhood should be treated as own sister or mother. So no one considers Gattu as a potential groom for Binny, rather gives him tasks which are usually done by a brother for his sister. Binny is also very mischievous, she is not committing to Gattu entirely. Now we have to watch how Gattu convinces both Binny and the neighborhood. 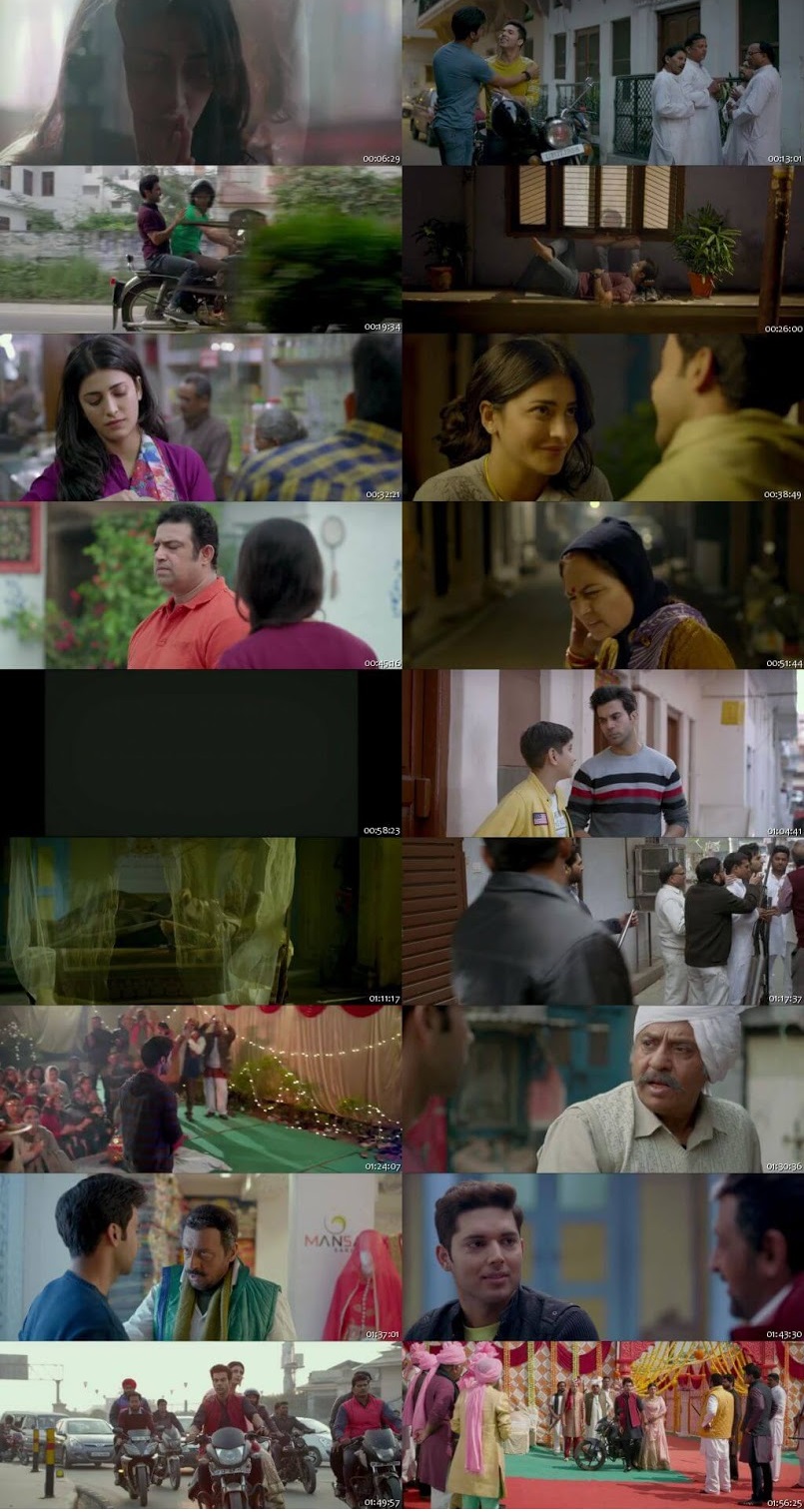